What Is a Shell Company?

by Mike Abelson   December 22, 2021
Shell companies act as ghost companies. They manage and hold funds for another entity. However, shell corps engage in more intricate operations, as well. There are several reasons to create a shell corporation, but it is important to be wary of the legal aspects of establishing this type of business structure.
Best Practices Business Tips

In 2016, the Panama Papers leak revealed financial details concerning the ownership of over 200,000 offshore shell companies. It brought worldwide attention to the business practice, and it led many people to ask, what is a shell company?

A shell company is a type of business that holds funds and manages the financial transactions of another entity. Shell companies don’t have employees, which can’t be said about traditional companies. Let’s dig deeper to know what other differences these companies feature.

How a Shell Company Works 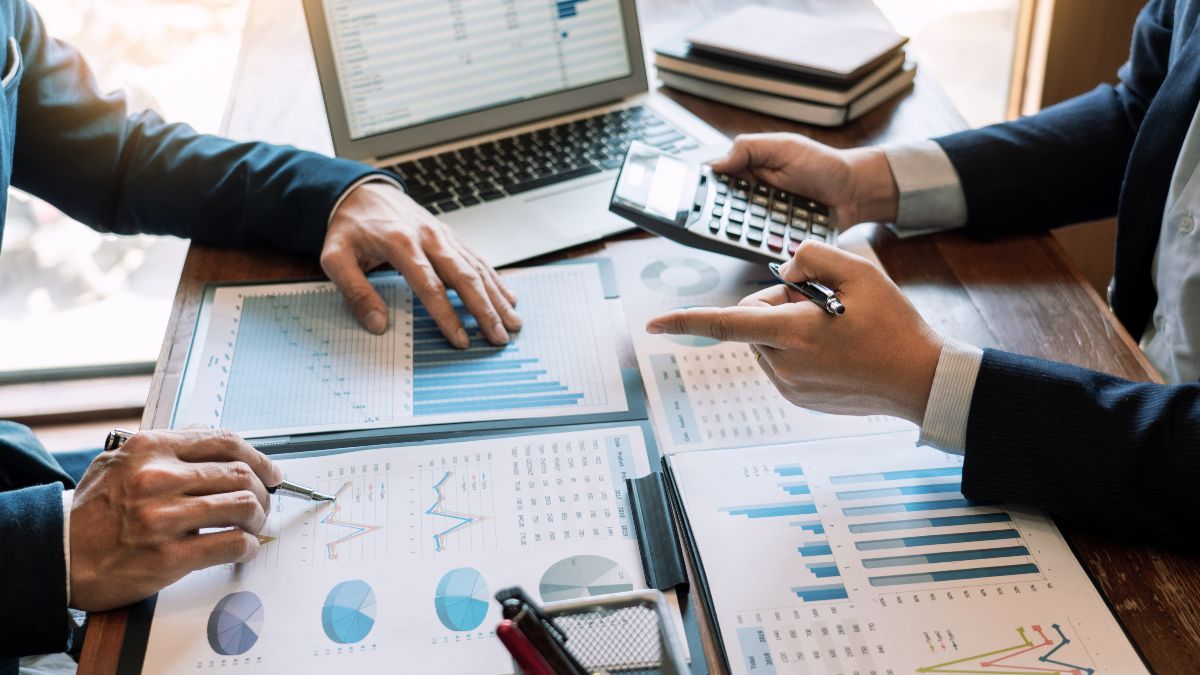 It’s easy to spot a shell company when you know how they work. Here is what to look for:

Based on some estimates, about 500 shell companies qualify as SPACs or special purpose acquisition companies. A SPAC is a company without commercial operations. It exclusively aims to raise capital via an initial public offering (IPO) to acquire or merge with an existing company.

As a rule, investors avoid using shell businesses for their day-to-day trading activities. However, they might allocate part of their portfolios to a SPAC.

Is a Shell Company the Same as a Holding Company?

When seeking an answer to “what is a shell company?” you might also want to know what a holding company is. The latter is a company not involved in active business affairs and with no operations. However, it holds assets in one or more companies. A holding company is a parent company that owns shares from another business and keeps its policies and management under control. As a rule, holding companies can hire managers or directors and close contracts with them.

Shell Companies in the European Union 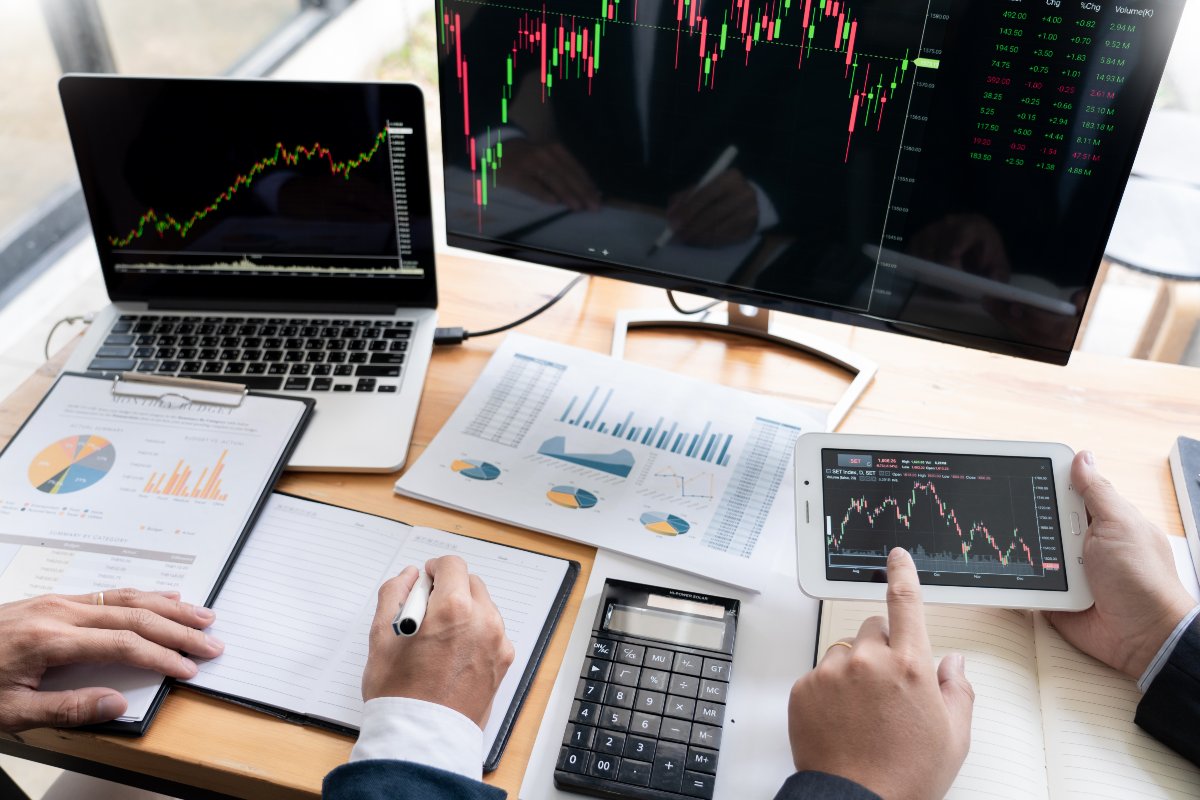 Often, these entities feature complex ownership structures in jurisdictions. However, most of them are legitimate. For example, when a shell company is created to store early startup funds, this is an example of a legitimate operation.

According to the Department of the Treasury Financial Crimes Enforcement Network (FinCEN), legitimate operations include:

No company (shell or otherwise) is allowed to do the following:

In 2021, the U.S. made anonymous corporations illegal. The decision is due to the passage of the Corporate Transparency Act as part of the William M. (Mac) Thornberry National Defense Authorization Act for Fiscal Year 2021. Exemptions limit the scope to those companies that are most likely to operate illegally.

Besides, in the U.S., banks must know their customers’ names to reveal them to law enforcement agencies upon request. The decision is according to the 2016 customer due diligence (CDD) rule.

What about offshoring or moving some business operations to a tax haven to enjoy lower rates and less regulation? This practice is legal if the business owner earned the stored money in that country.

A tax haven is a foreign country that imposes little or no tax liability on non-residents in a politically and economically stable environment. When discussing tax havens, it’s essential to know what a tax shelter is. The latter is a vehicle that taxpayers use to reduce their taxable incomes. The result will be decreased tax liabilities.

According to the Financial Secrecy Index (FSI), as of 2020, the Cayman Islands topped the list of the world’s biggest private tax havens.

Reasons to Start a Shell Corp 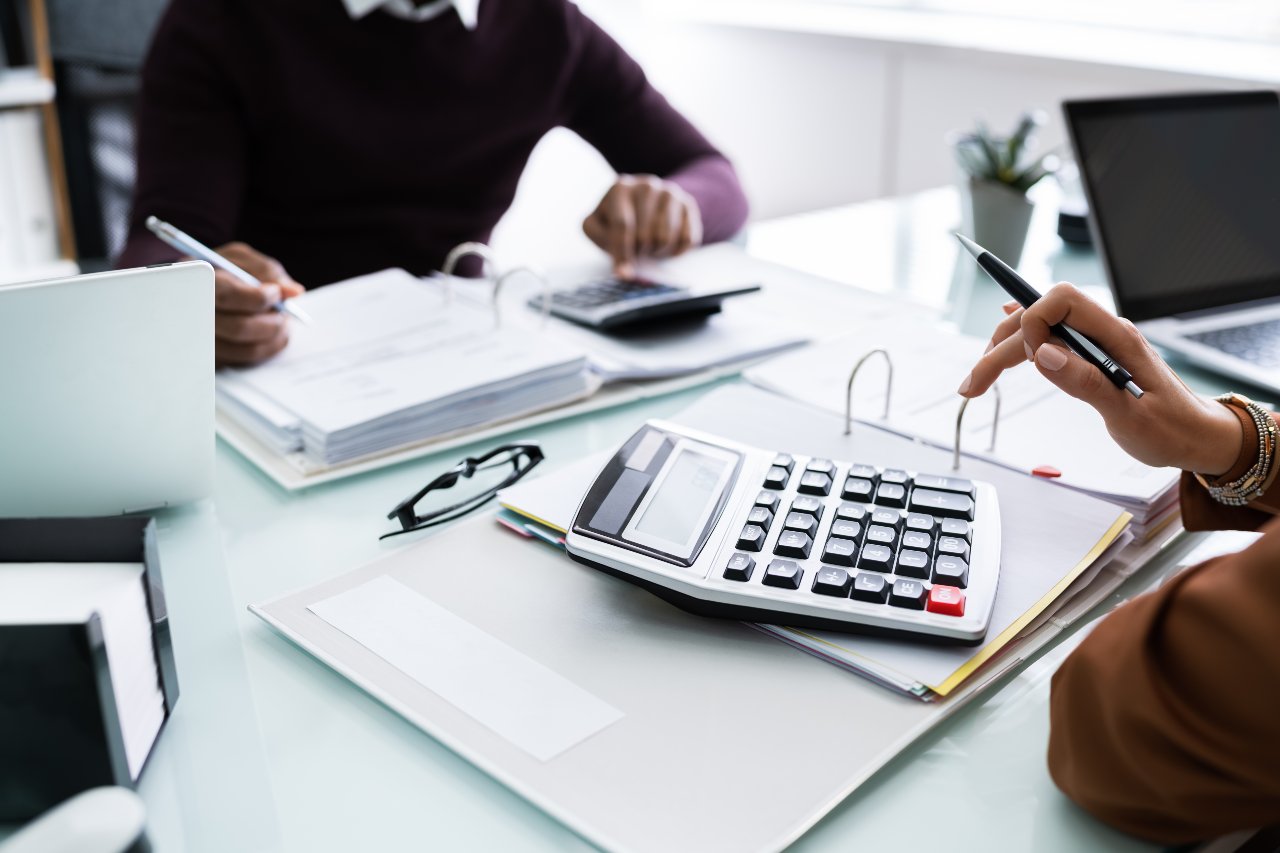 When interested in “what is a shell company?” you might also look for the reasons to start this type of business. Here are some of the most popular reasons (some of which are illegal):

How to Start a Shell Company

As a rule, you’ll need to use a registered agent in the country where your shell business’ legal headquarters are. In the U.S., people register such companies with the Securities and Exchange Commission.

Most countries require the agents to register their names and an owner’s or a shareholder director’s name. The launch and registration costs vary from a few thousand dollars to hundreds of thousands of dollars.

Reasons Not to Start a Shell Company 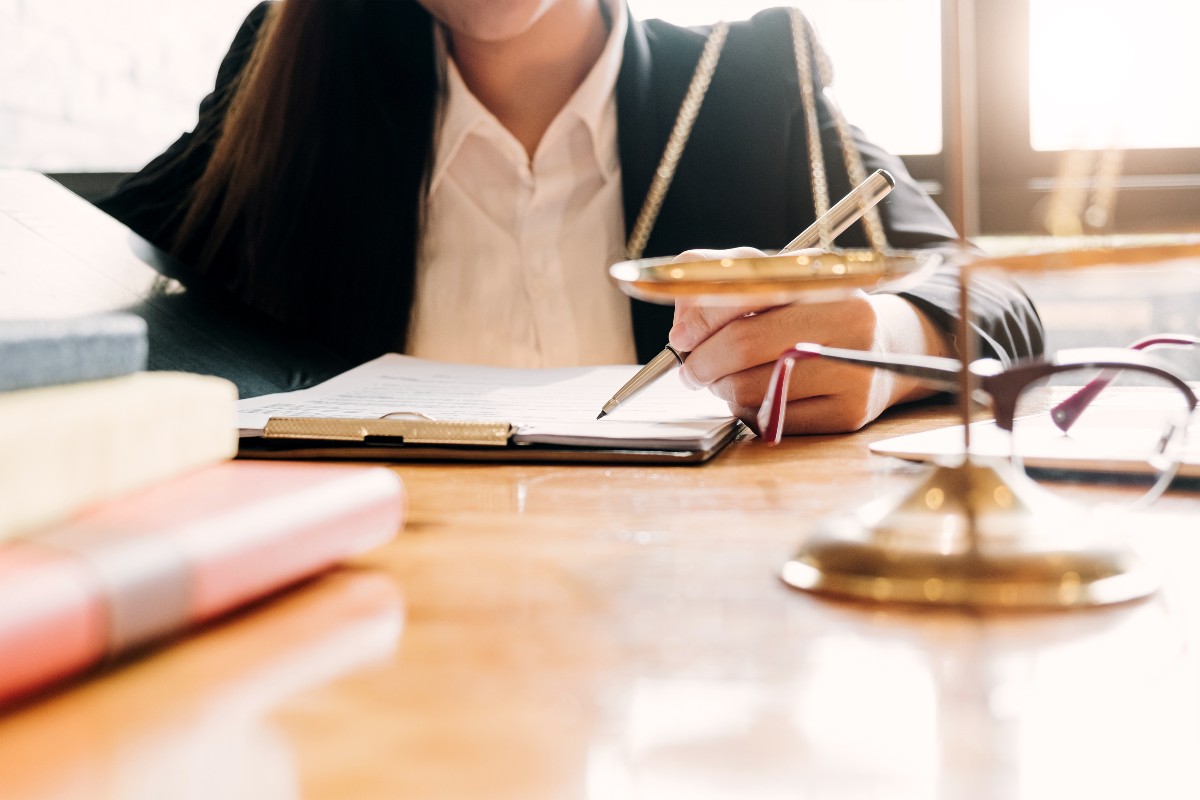 Now, let’s see why this type of company may not be the best choice for you:

Sometimes people open a shell company to hide illegal businesses. But, that’s not the only reason they exist. Legitimate businesses use shell companies to manage finances while concealing the identities of the assets’ owners.

Take the time to study the specifics of a shell business to know if starting one is a prudent business decision.