Living in a Cashless Economy

by Mike Abelson   June 30, 2021
We may be heading toward a cashless economy. Our blog looks at the economic implications of a cashless society.
Industry Watch

What would a cashless economy look like? We already experience this to some degree. A cashless society means financial transactions are no longer conducted using physical currency, such as paper money and coins. Instead, purchases are made through the transfer of digital currency. One prime example of this is using credit cards. It is an efficient and generally safe payment method and allows for an immediate exchange of currency between two parties.

A cashless economy has been a topic of conversation among economists, business owners, and financial analysts during COVID. Businesses have decided to go cashless to avoid unnecessary physical contact with customers and promote a faster form of payment, which limits exposure to the highly contagious virus. While individuals favor this safe and easy form of payment, it may not have the best implications, economically speaking.

There are pros and cons to having a society based entirely on a cashless economy. It has become the more popular option among millennials and younger generations due to its efficiency and simplicity. However, there are potential risks that come with this new form of digital currency.

Our relationship with money is constantly evolving – it always has been. With each generation, we are slowly developing into a cashless society. This is not limited to just credit cards. There are numerous payment methods and devices we’ve utilized to make cashless easier and more efficient over the years. Applications such as Venmo, PayPal, Zello, and Apple Pay can transfer money quickly, without hassle or wait. Numerous countries have implemented the cashless system – China, India, and Sweden, for example. The result is unique for every country, but the overall impression is that a cashless society is a very real possibility for the near future.

Economic Implications of a Cashless Society 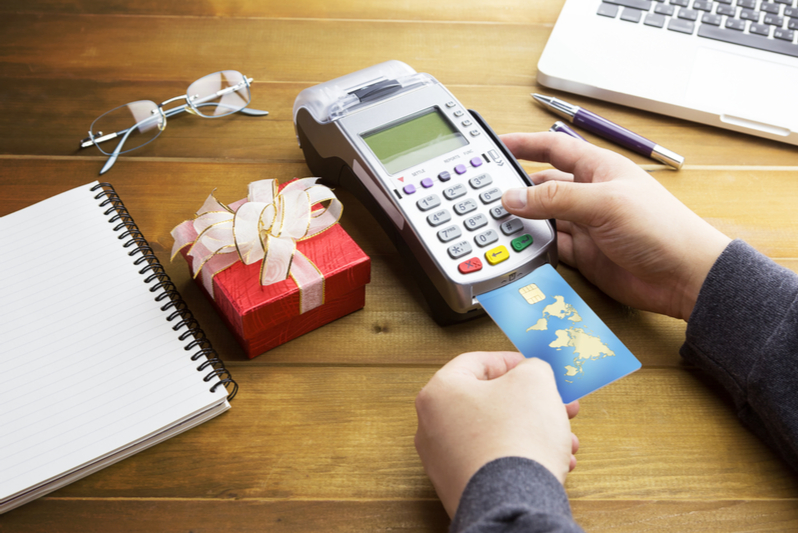 According to an article by Forbes, a cashless economy could increase the rate of fraud and identity theft. Merchants do not always know if the person behind the register is the real owner of the credit card they are using to make a purchase. “The existing processes in place for verifying and protecting identity are tied to outdated financial systems and aren’t designed to support a cashless, digitized society,” according to Forbes writer Glenn Larson.

People don’t just shop online or in-store with their credit cards; major purchases such as buying a home or a car are often conducted through a cashless system. People open checking accounts and file taxes online, as well. As we move into a more digitally focused world, what does this mean for underrepresented groups? Those who are without banking accounts may not operate well in a cashless economy, where physical currency no longer exists. They will no longer possess the means to identify themselves if they do not have access to the necessary technology to create an online banking account and a credit or debit card. It will be impossible to create an online identity.

A few other potential disadvantages of a cashless society include:

With the bad comes the good. A cashless economy is not an entirely terrible idea. According to The Balance, there are many advantages to living in a cash-free world.

Carrying cash on hand makes you an easy target for thieves. A cashless economy will prevent that from happening and, in turn, lower crime rates in large cities and all over the world. Financial crime will also become less common, as there is a record of every payment you receive. It will be much easier to catch those who are money laundering.

It costs money to print bills and coins, and businesses need to store the money and deposit cash when they have too much in their register. With a cashless economy, this will no longer be a problem and could lead to a more efficient way of storing and handling your currency. If you are traveling, storing your money will no longer be an issue if the country you are going to accepts cashless transactions. You may no longer need to exchange your dollars for their form of currency.

There are numerous pros and cons to a cashless economy. We will not know the full repercussions until we choose to move forward with one option. During the current economic climate and COVID society, it may become a permanent form of currency, and we will have to prepare for the good and bad that come with it.

Disadvantages of Moving Toward a Cashless Economy 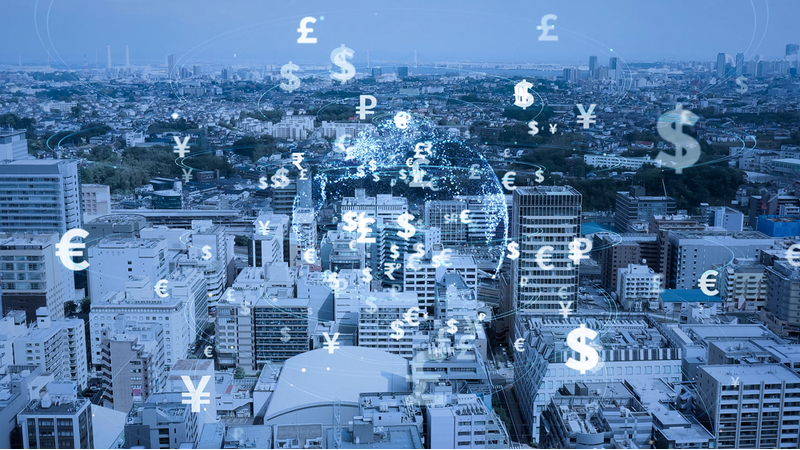 While we are not entirely sure what it will mean to move into a cashless economy, we can predict some possible negative implications.

Lastly, many people in the U.S. are underbanked. They rely on cash to make their transactions, and a shift to cashless would leave them in the lurch. 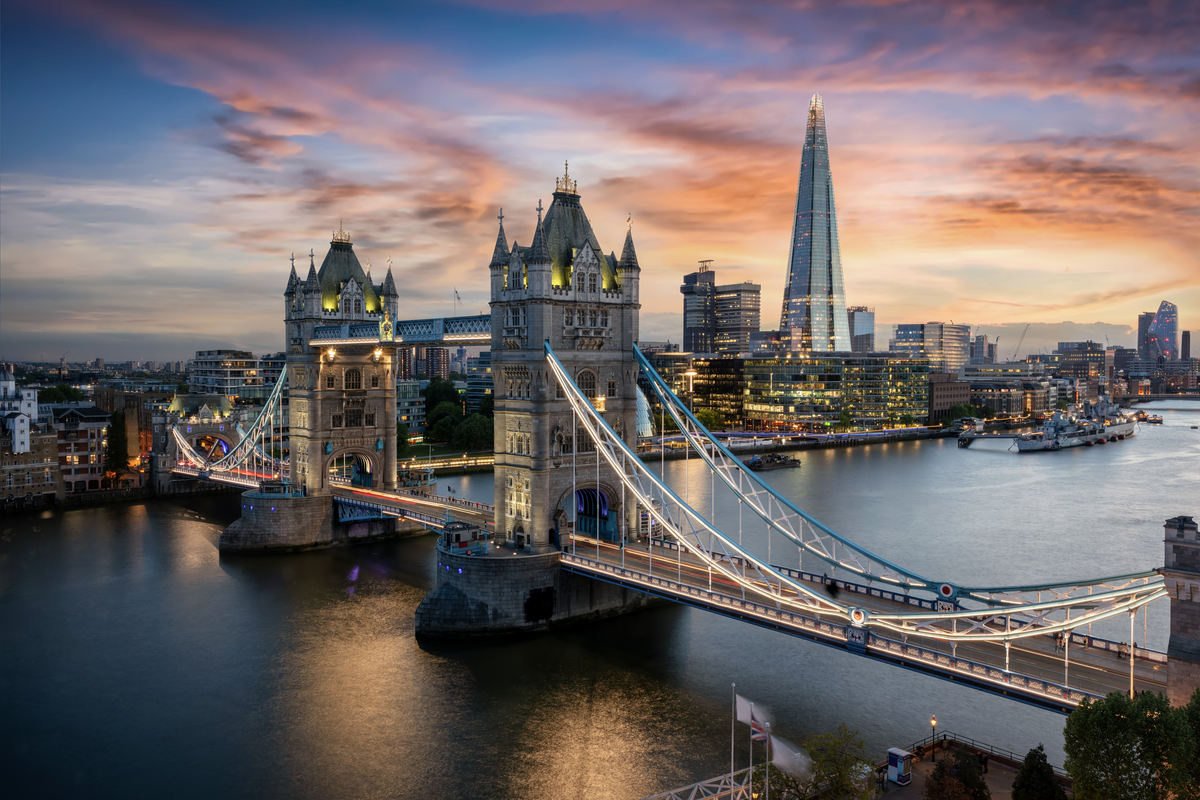 Many nations are already moving toward a cashless society, and each country has had different results. Naturally, this will be the case with every country since every situation is unique.

Two examples of countries that have moved closer to a cashless society include Sweden and India. Sweden rarely accepts cash transactions. They only accounted for 1% of its GDP in 2019. So far, citizens are happy with the change, but those who have a hard time keeping up with the new technology continue to use cash. However, Sweden is planning to move toward a cashless economy by 2023.

India no longer allows 500 and 1,000 rupee notes as of November 2016. This was done to catch criminals and anyone working in the underground economy. According to Techwire, 79% of Indians prefer a cashless economy and believe it benefits the country. The impact of COVD-19 has led to a massive shift to a digital economy. Since then, India has begun to utilize modern technologies in the world of finance. For example, citizens now have the choice of e-wallets, United Payments Interface (UPI) systems, and Unstructured Supplementary Service Data (USSD) services.

To name a few more, China and the United Kingdom have also adopted a cashless economy. Chinese consumers can make payments by scanning Q.R. codes on their phones. China does not use credit card payments. Most merchants also request payment through Q.R. codes, so it’s become the norm.

The United Kingdom is using credit cards, online payments, and contactless payments. Almost half of all in-store transactions are through cashless payment. Cash is no longer accepted on public transport, and ATMs are becoming more and more scarce.

Will the U.S. Become Cashless?

Over the years, U.S. consumers have slowly moved away from cash and embraced other digital forms of payment and currency. Devices are being used to store credit cards, and carrying cash in wallets has become a thing of the past. However, some factors could potentially prevent the U.S. from going cashless.

Some cities are not too fond of the idea. New Jersey, Philadelphia, and Massachusetts all have laws in place that ban cashless commerce. This is because legislators argue that a cashless economy could hurt low-income residents. Also, more than 70% of Americans use cash for some of their purchases. So, we have not fully shifted toward a digital society just yet. We are behind Europe and Asia when it comes to a cashless system. Still, the preference for paying digitally has become popular among Millennials and GenX’ers, so it is slowly but surely transforming the way we approach currency and how we use it.

The world of currency is constantly in flux, and we are adapting to its changes at a rapid rate. A cashless economy is quickly becoming a reality, from the way we shop online to the way we exchange money with friends and family. Taking steps toward a fully cashless society might be a big feat, but we are surely getting there.