Announcing the “Better Than a Loan” 2018 Scholarship Winner

by Mike Abelson   February 26, 2019
Kyler Tipton won with a well-crafted essay on the importance of efficiency in the workplace.
Scholarship 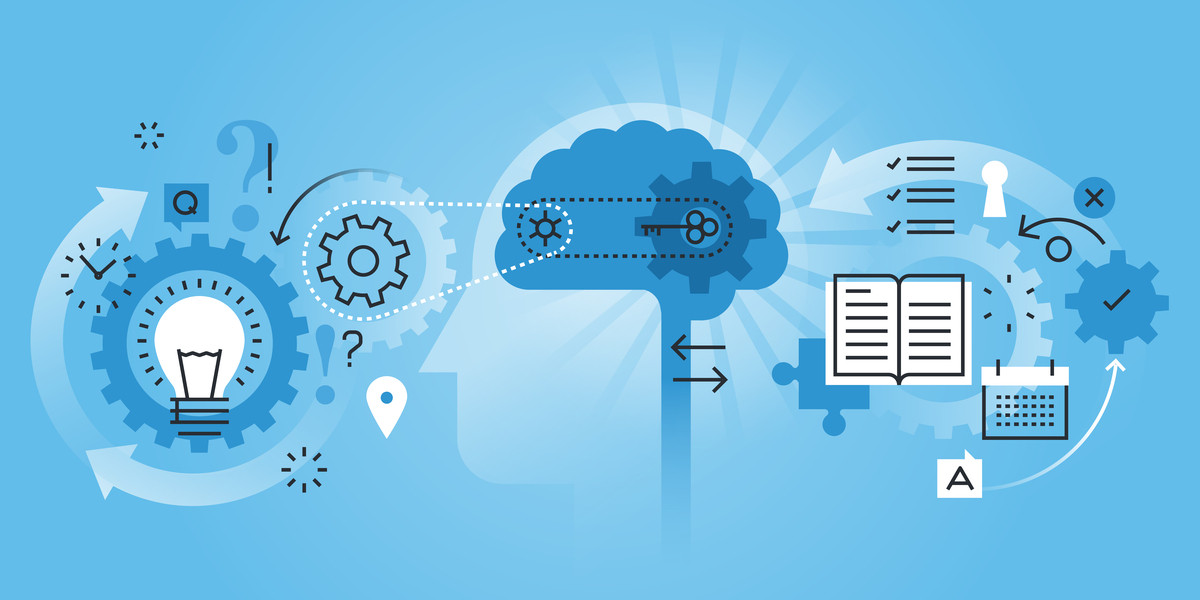 “If you were starting a business, what would be the company’s most important core value? Why?”

Here are some of the responses we received from the business leaders of tomorrow:

Many of the essays deserved an award, but we only had one to give. It went to Kyler Tipton from Conway, Ariz., who wrote about efficiency.

Tipton offered a clearly defined and well-argued thesis. He kept the reader engaged throughout his argument by using relevant observations, powerful quotations, real-world examples, strong grammar, and an apt ability to build on each point logically. He took the time to disprove conflicting ideas, while also showing the dangers of not using efficiency in the first place. Altogether, the essay proved to be a powerful appeal for efficiency.

Tipton chatted with us about the essay and his life. Here’s what we talked about.

Your essay showed how efficiency is important in the business world. Is this something you are passionate about in your own life?

I am. I think that a lot of times as people, especially as Americans, we tend to dichotomize or juxtapose things that aren’t supposed to be compared. We split things and compare things that aren’t supposed to be. A lot of the time we come up with arbitrary goals or a definition for things as if it is virtuous to have nice, good-sounding things. We force them to be beautiful, but really, reality is not built like that. If you take the time to really understand what is going on in the world, then things are going to be better. I feel that way about science and other issues as well.

We all know that one of the main reasons we have businesses is to make money, but money is just another resource. But, if you are building a business to be efficient, then it benefits everyone. Therefore it also benefits me. We’re all in this together, so to speak.

Were there other core values that you thought about using for your essay?

Your essay discussed business theory and even quoted a system theorist. Is this an interest of yours? Do you plan on starting your own company in the future?

I have considered a few businesses. Some are down the road. I’m trying to figure out where I’m at. A lot of it is less ideas and more just wanting to use the theory. To know this stuff is one thing and to actually use it is another. I am currently working at a box manufacturing company that my dad works at. They have a program that they let you bring your sons or daughters in and work if they are in college. It has been cool. There is a little bit of business analysis and system improving that I have been working on.

There are some businesses that I have thought of, but they are kind of hard to get started when you have other priorities kind of pulling you away. Hence, trying to get scholarships to do more with my life.

Are there any core values that you think would be bad for a business to have?

A lot of core values that I see businesses have boil down to efficiency. Anything not related to that is going to be a little bit off. It’s hard to say if it is going to be detrimental or not based just off the core value. I feel like it would really depend on what the company was doing. Something that comes straight to mind that is partly related is the ironic condition that humans have where if you said flat out that our core value is to make money, that is not really a core value, and that doesn’t really encompass the whole value of efficiency. If you are just out there to make money, you are not really grasping the whole picture. If you are an investment company, then sure, that makes sense. We are here to make you money. I feel like it’s going to be a bumpy ride if you are just starting off and you don’t have anything other to do than just make money, because it’s just one of many resources.

What is your major? What do you plan to do with it?

My major is psychology. I am finished with my psychology track and now need to finish up my minor and gen-eds. There’s no telling what I am going to end up doing. I am interested in business. I think that’s important to build passive income. Most people have brains, so it’s possible that psychology would help you with anything that involves people, which business does. It will help me understand people better.

I am also very interested in research and writing. I have a slew of different interests. So, there’s no telling.

I plan on getting a doctorate in psychology and maybe doing medical after that.

Tell us about some of your other interests and hobbies.

I am actually writing a novel right now. I like to hike. I play music with my friends sometimes. My roommate is a film major, so we have worked on making films together. I used to play baseball but have not played in a while. I am interested in physics, economics, and history.

I actually also used to be a – I wouldn’t say a sous-chef, but I like to cook for people. If we need food, I’ll cook for everybody. It’s only been the last year that I’ve really gotten into that. They are mostly European-influenced because me and my roommate both worked at a farm-to-table restaurant. It was a European-influenced restaurant, so I learned things like risotto.

Do you have any tips or suggestions for this year’s “Better Than a Loan” applicants?